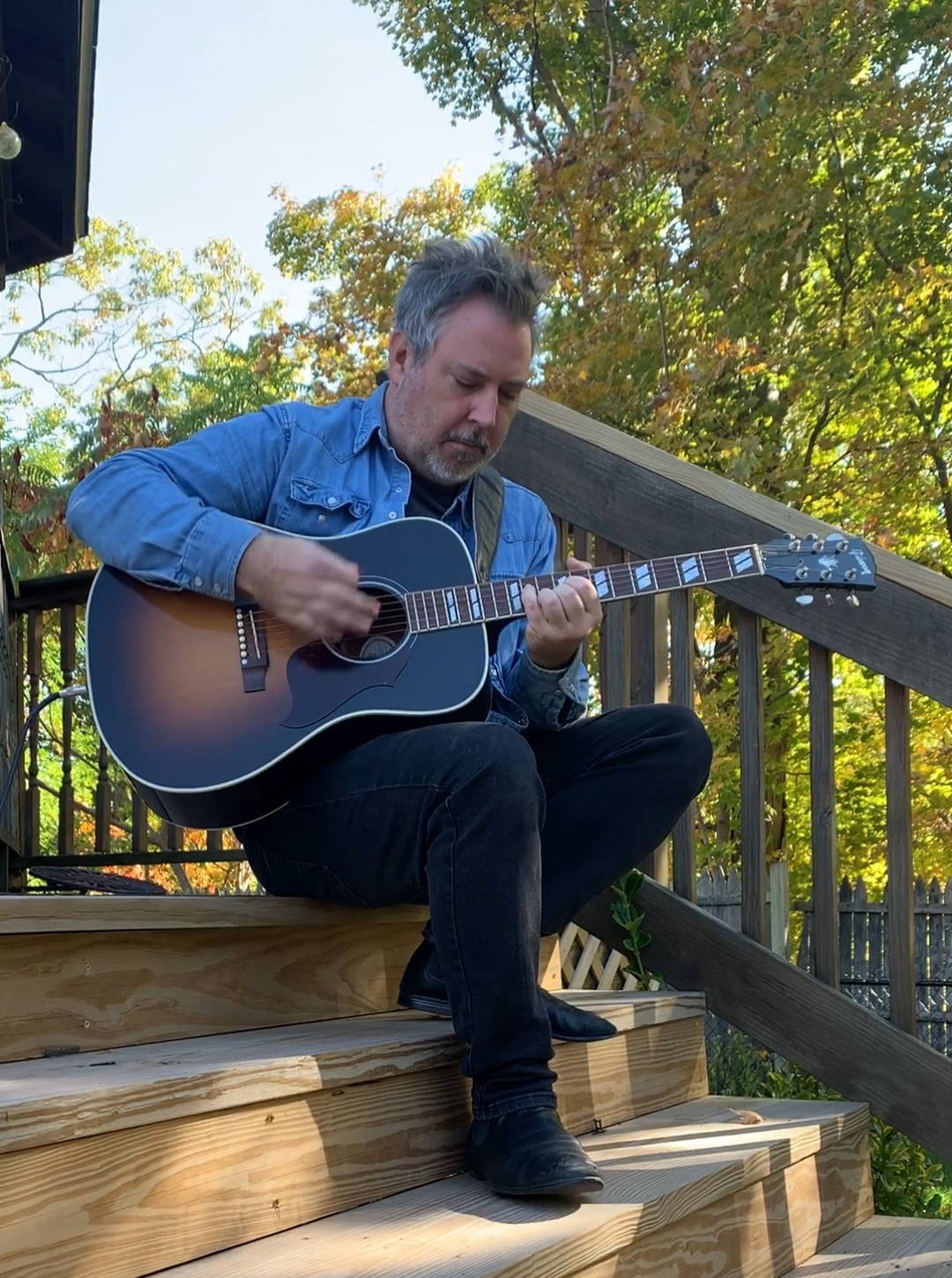 When Should I Retire My Electric Guitar Picks?